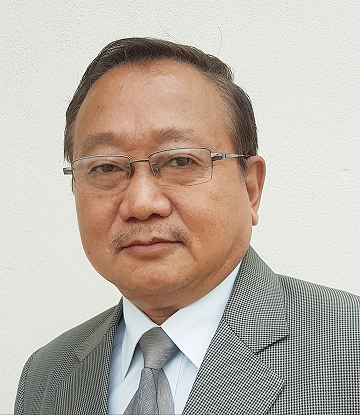 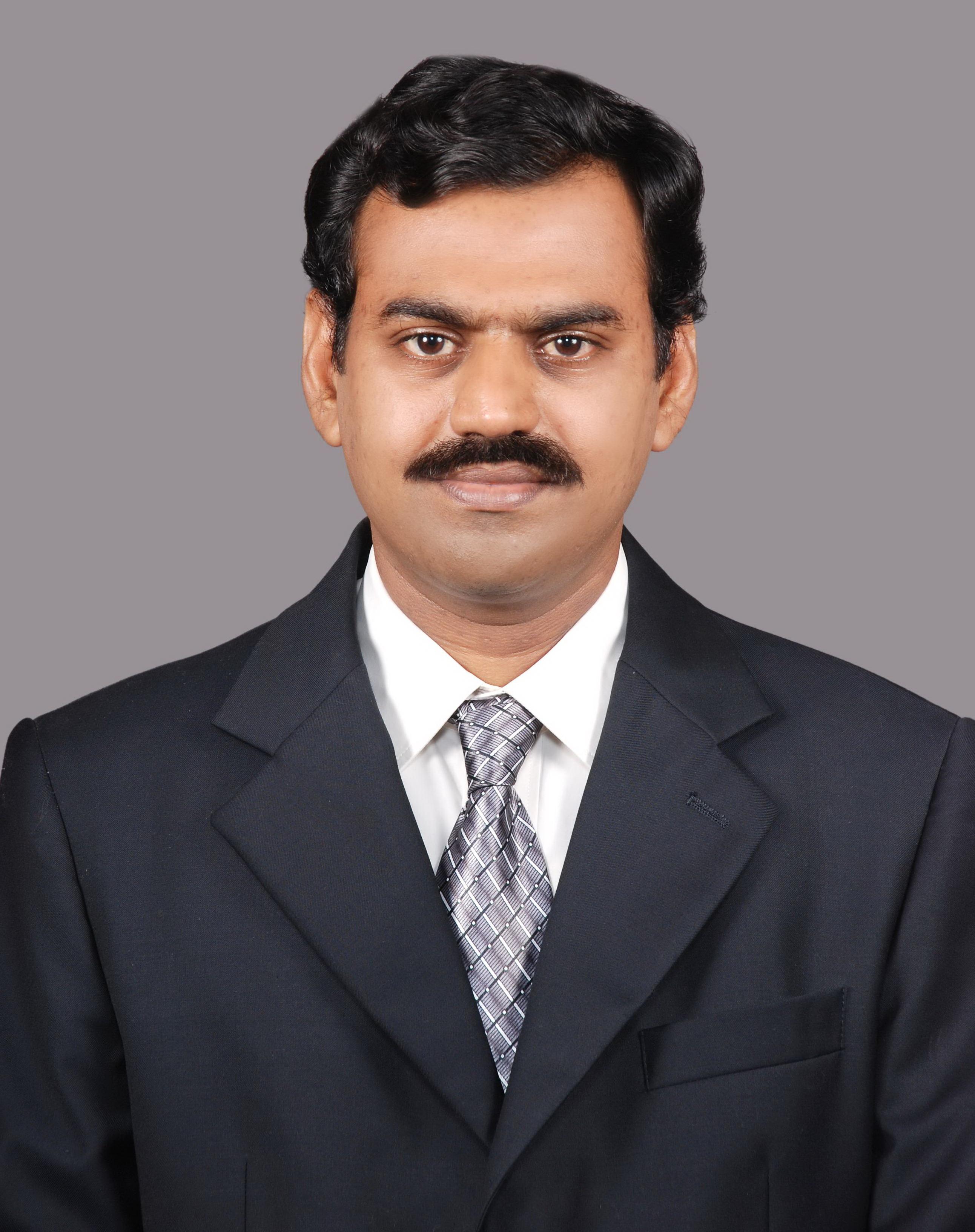 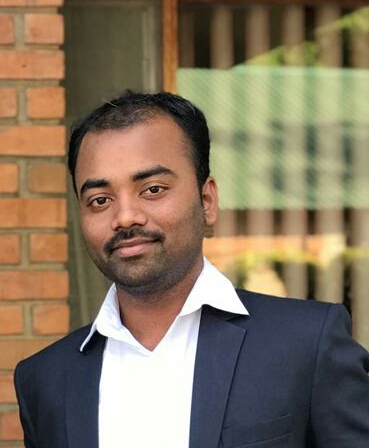 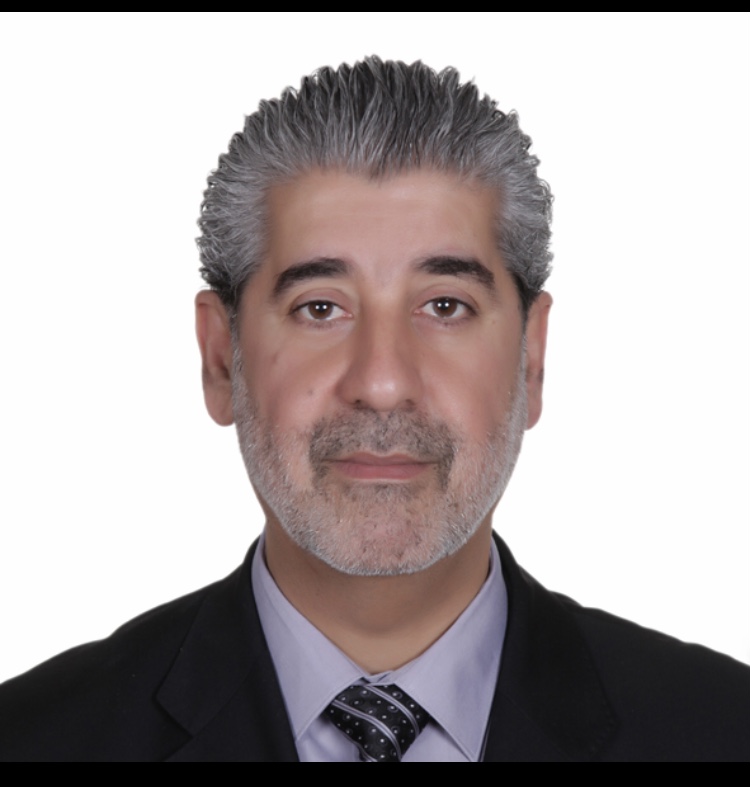 Indonesia is a developing country that manages state finances based on applicable laws. The form and content of the financial accountability report prepared and presented by SAP is stipulated by government regulations. In order to realize the objectives and role of the Government of Indonesia's financial reporting, consolidated financial reports are required.

Accounting for investments in associated companies;

Consolidated financial statements of cash flows that are only presented by entities that have a general treasury function;

A reporting entity is defined in laws and regulations, which generally have the following characteristics:

The entity is formed by statutory regulations,

The head of the entity is an appointed government official or a state official appointed or elected by the people,

In the Notes to Financial Statements, it is necessary to disclose the names of the entities that are consolidated or combined and their respective status, whether they are reporting entities or accounting entities. In the event that the consolidation is not followed by the elimination of reciprocal accounts as referred to in paragraph 12, it is necessary to disclose the names and amounts of the reciprocal account balances, and also to state the reasons for not having carried out the elimination.

This Statement of Governmental Accounting Standards (PSAP) is effective for reports on accountability for budget implementation starting in 2010. In the event that the reporting entity has not been able to apply this PSAP, the reporting entity can apply the Cash-Based PSAP Towards Accruals no later than 4 (four) years after 2010

Invitations that have a direct and material effect on the presentation of the financial statements have been issued by the examiner. As executors of auditing financial statements, the auditor must prepare an audit report stating whether the financial statements presented are in accordance with generally accepted accounting principles in Indonesia or generally accepted accounting principles in a comprehensive manner (SAP statement number 03). The laws and regulations that become the reference for the management of government finances include Law no. 17 of 2003 concerning State Finance, Law no. 1 of 2004 concerning the State Treasury, Law Number 15 of 2004 concerning Audit of the Management and Accountability of State Finances, and Government Regulation Number 71 of 2010. With regard to regional financial management, the main guidelines used are Permendagri No. 13 of 2006 concerning Guidelines for Regional Financial Management. In general principles of regional financial management in accordance with Permendagri No. 13/2006 states that regional finances must be managed in an orderly manner, comply with laws and regulations, be effective, the University of North Sumatra 21 is efficient, economical, transparent, and responsible by taking into account the principles of justice, appropriateness and benefits for the community. For accrual basis application, local governments must also refer to Permendagri No. 64 of 2013 concerning the Implementation of Accrual-Based SAP in Local Governments.

With the implementation of this regulation, the Central and Regional Government Financial Reports are gradually encouraged to apply accrual-based accounting. In 2015, all regional financial reports have implemented the accrual-based SAP of the University of North Sumatra 16. Based on several previous studies that examined the effect of SAP application on the quality of local government financial reports, SAP has a positive effect on the quality of financial reports (Roni et al., 2015), (Evicahyani & Setiawina, 2016), (Karsana & Suaryana, 2017), ( Manullang, 2016).

The purpose of preparing consolidated data is to provide information to the public / stakeholders that can be used for evaluation and fiscal policy decision making, or as managerial data. The consolidation of financial data between the central government and regional governments is not an accountable tool for budget execution, so there is no audit of the report. The consolidated government financial data is prepared in the form of a Consolidated Government Financial Statement which describes the flow of income and expenditure from all levels of government in Indonesia, as well as information on the position of assets, liabilities and net assets (equity) of the Indonesian state as a financial entity of the Republic of Indonesia.

Constraints in the Implementation of Regional Government Financial Report Consolidation

The obstacles faced, among others, were related to difficulties in data collection, deadlines for preparing consolidated government financial reports, differences in accounting systems, and problems with Human Resources.

BPKAD must request data directly from each SKPD, both for quarterly financial data and annual data.

As an auditor of financial statements, the auditor must prepare an audit report stating whether the financial statements presented are in accordance with generally accepted accounting principles in Indonesia or generally accepted accounting principles comprehensively (SAP statement number 03). The laws and regulations that become the reference for the management of government finances include Law no. 17 of 2003 on State Finance, Law no. 1 of 2004 concerning the State Treasury, Law Number 15 of 2004 concerning Audit of the Management and Accountability of State Finances, and Government Regulation Number 71 of 2010. With regard to regional financial management, the main guidelines used are Permendagri No. 13 of 2006 concerning Guidelines for Regional Financial Management.

Human Resources have a crucial role in implementing consolidated financial statements of local government governments. The ideal employee composition, especially the Municipal Treasury, is needed to support the completion of existing tasks. The deadline for reporting and the number of reports that must be completed requires adequate human resources in terms of numbers and competencies. Human resources involved in producing financial information are required to have an adequate level of expertise and continuously maintain the level of expertise so that financial information is of a high quality. Pilander's research (2018) concluded that human resource competence has a positive and significant effect on the quality of financial reports in Kotamobagu City.

Efforts to produce optimal policies require the support of comprehensive data availability on all public financial management in Indonesia, especially the public financial sector which can be controlled by the government. Based on the aforementioned considerations, the authors assume that there is a need for consolidated government financial data to support decision makers so that they can produce more comprehensive and more comprehensive effective and efficient policies. And conclusions can be drawn in the implementation of the consolidation of government financial statements, several obstacles were found, including:

Data on financial reports of all local government SKPDs is difficult to obtain in a complete and timely manner, due to the large number of SKPDs who are not on time in preparing their respective SKPD financial reports.

Deadline for the preparation of financial statements

Compliance with laws and regulations

The existence of financial reforms in Indonesia from a cash basis to an accrual basis in a government environment that refers to international accounting developments has led to changes in regulations in financial management both at the central and regional levels which can lead to different perceptions and difficulties in its application.

Evicahyani, S. I., & Setiawina, Ny. Dj. (2016). Analysis of the Factors That Affect the Quality of the Local Government Financial Reports of Tabanan Regency. E-Journal of Economics and Business, Udayana University 5.3, 403-428

Hartono & Ramdany. (2020). The Effect of Sap, Internal Control and Hr Competence on the Quality of Financial Statements. Journal of Accounting, 9 (1), April (2020).

Lapepo, A. I. P., & Bastian, I. (2011). Evaluation of the Preparation of Consolidated Financial Statements (Case Study at the Government of Manado City and Bitung City) (Doctoral Dissertation, [Yogyakarta]: Gadjah Mada University).

Pilander, S. M., Saerang, D. P., & Gamaliel, H. (2018). The Influence of the Application of Government Accounting Standards, Internal Control Systems, Competence of Human Resources and Utilization of Information Technology on the Quality of Financial Statements at the Municipal Government of Kotamobagu. Journal of Accounting Research and Auditing, "Goodwill", 9 (2).

Regulation of The Minister Of Finance Of The Republic Of Indonesia Number 188 / Pmk.05 /2018